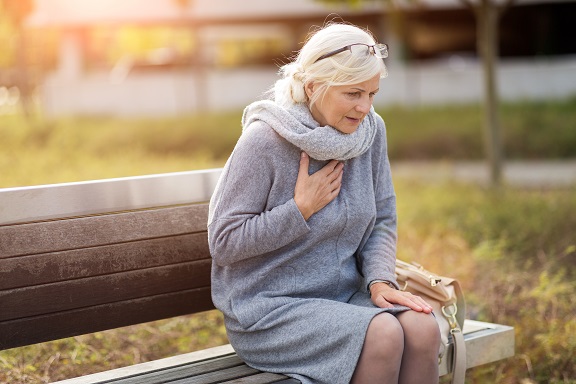 A recent study shows that exposing lab mice to intense light for a week improved their outcomes after heart attacks. The resesarch also suggested that this could benefit humans.

“We already knew that intense light can protect against heart attacks, but now we have found the mechanism behind it,” says the study’s senior author Dr. Tobias Eckle, professor of anesthesiology at the University of Colorado School of Medicine in Aurora.

Researchers discovered that intense light influences the functions of the PER2 gene, which is expressed by a part of the brain that controls circadian rhythms.

By boosting this gene through intesne light therapy, the mice’s heart tissue received extra protection when it experienced issues with oxygen, such as a heart attack. The intense light also heightened cardiac adenosine, which helps with blood flow regulation.

Interestingly, researchers found that being able to physically perceive light was vital, as blind mice experienced no benefits.

Following on from mice, the researchers repeated the experiment with humans. Healthy human volunteers were exposed to 10,000 lumens of light for 30 minutes, and blood was drawn several times.

The researchers discovered that PER2 levels increased in response to the light therapy in the human participants as it did in the mice. Human volunteers also saw a decreased level of plasma triglycerides and improved metabolism.

Dr. Eckle explained that light plays an essential part in human health in both regulating the cicardian rhythm and in cardiovascular health. He added that according to prior studies, more people throughout the U.S. experience heart attacks during the darker months of winter.

Heart disease and its impact on U.S. adults

Chest pain is a well known symptom of a heart attack. Other symptoms include shortness of breath, upper body pain, nausea, cold sweats, lightheadedness, and discomfort in the arms, back, neck, jaw, or upper stomach.

Diet and exercise can reduce a person’s risk of developing heart disease, but more research is underway to discover new ways to protect the cardiovascular system.

This study using intense light highlights how something seemingly unrelated to heart health can have such protective benefits.

This study could have a significant impact on the treatment of heart patients in the future. Eckle says that “if the therapy is given before high risk cardiac and non-cardiac surgery, it could offer protection against injury to the heart muscle which can be fatal.”

Eckle believes there are other possibilities, too, adding that “drugs could also be developed that offer similar protections based on these findings. However, future studies in humans will be necessary to understand the impact of intense light therapy and its potential for cardio protection.”