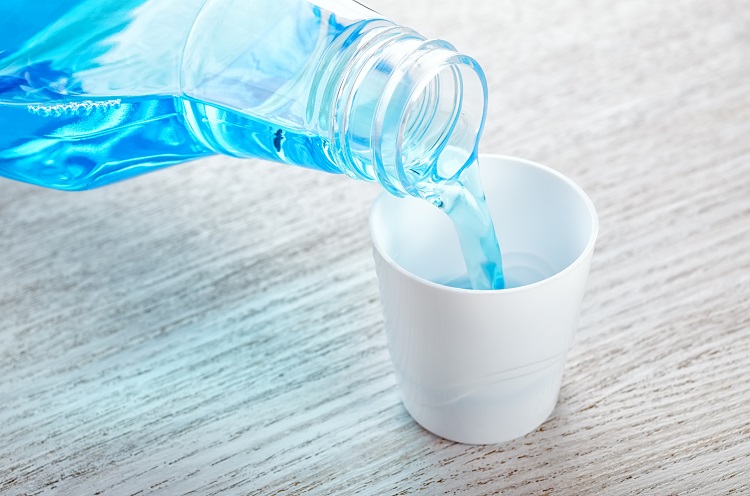 A new study has suggested that mouthwash could have a strange effect on how exercise affects your body.

The study discovered that using mouthwash can prevent exercise from lowering your blood pressure as it normally does. This highlights just how important the bacteria living in our mouths really are to us.

It’s long been known that exercise dilates blood vessels, in part by getting our bodies to produce more nitric oxide. However, even after we are finished exercising and stop producing excess nitric oxide, our circulation is still affected, with blood pressure remaining lower for hours. This is known as post-exercise hypotension. Various theories exist on why this happens, but the exact cause has never been proven.

A theory Bescos, author of this study, and his team had, based on existing research, involves the natural microbial environment, or microbiome, of our mouths. Nitrate, a byproduct of nitric oxide, is often consumed by certain mouth bacteria. The bacteria then process the nitrate into nitrite, which is absorbed into the body when we swallow saliva, and some of it is turned back into nitric oxide.

The researchers theorised that this process gets enough nitric oxide back into our bloodstream where it helps keep the blood pressure low. Mouthwash was used as a way to test out the theory. They used antibacterial mouthwash containing chlorhexidine, which is a potent antiseptic, and is used in many prescription strength mouthwashes.

“We used this approach because we had evidence that it was an effective method to inhibit the activity of oral bacteria, and more particularly the nitrite synthesis in the mouth,” Bescos said.

23 healthy adults were recruited for the experiment. The volunteers ran on a treadmill for 30 minutes on two separate occasions. Afterwards they were kept under close watch and had their blood pressure monitored for two hours. During the two hour period, the participants were randomly assigned to periodically swig either mouthwash or a placebo. On the second trip, they took whichever liquid they hadn’t the first time around.

When the participants took the mouthwash, the team discovered that their blood pressure wasn’t lowered as much as the participants who took the placebo. By the two hour mark, the post-exercise effect had disappeared completely. The mouthwash was unlikely to have killed off bacteria en masse in the mouth since the diversity of the microbiome was left unchanged, but it did seem to drastically reduce the ability to produce nitrite, which then led to lower levels of nitrite in people’s saliva and blood.

The team’s findings were published in Free Radical Biology and Medicine.

“Other studies have already shown that mouthwash can impede nitrite production from our mouth bacteria,” Bescos said. “However, this study shows for the first time that this oral nitrate/nitrite pathway is a key element on the cardiovascular benefits of exercise.”

Bescos noted that although most people will not be using mouthwash every time they finish a jog, there are some broader implications of their research, provided the results hold up with other, larger studies.

While mouthwash wasn’t the key part of this team’s study, other research this year has suggested that regular use may even raise blood pressure in people, rather than just weaken the benefits of exercise. As with this study, the authors theorised this effect was caused by how mouthwash affected the bacteria capable of producing nitrite.

Given all this, Bescos believes that it is worth studying further whether mouthwash is really doing more good than harm for us. Above all, the study is just added evidence that our oral health is more connected to our lives than we assume it to be.

“The main message of this study is that we have to pay more attention to the oral conditions in order to get the maximum outcomes from exercise,” he said.?